Tentmaker were commissioned to capture a variety of video footage on behalf of City to City, a ministry of Redeemer Church in New York.

City to City were looking for a variety of footage from Edinburgh to combine with other footage shot by other contributors from around the world for one of their feature videos.

We also worked with City to City to film their European Conference in Prague, again capturing a variety of footage of the event in addition to scenes of the venue and city. 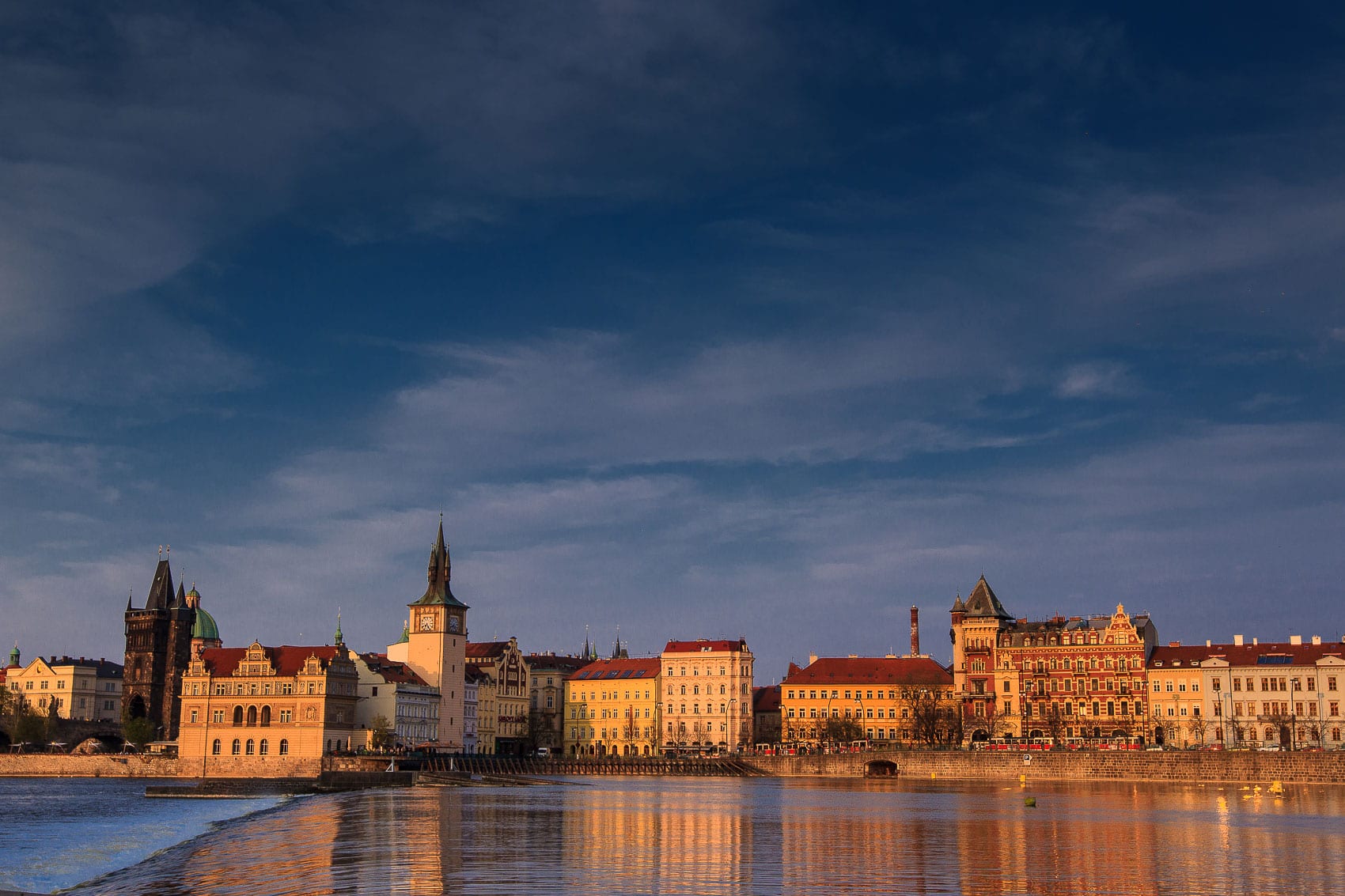 Ready to discuss your project?

We don’t just build websites for clients, we work on a range of creative projects to help you tell your story more effectively 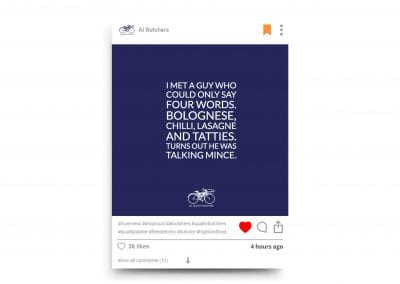 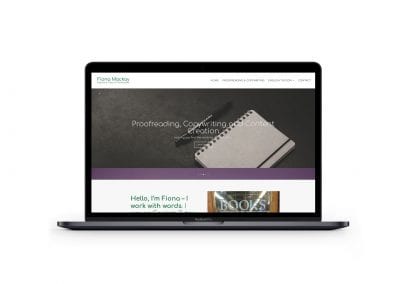 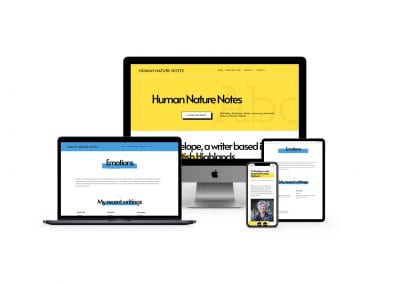 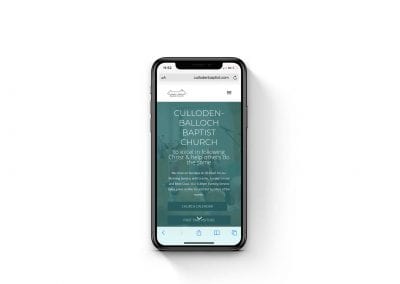 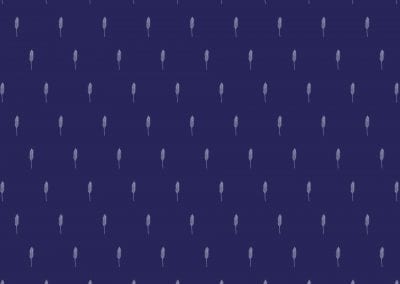 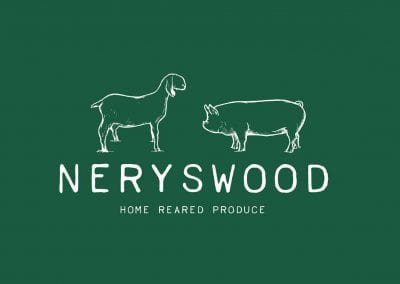 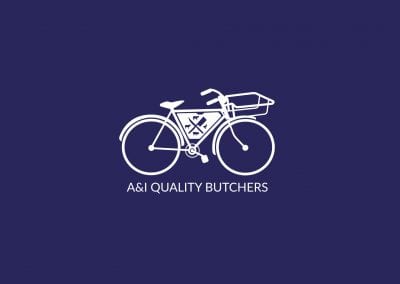 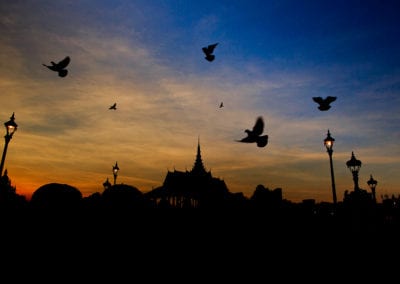 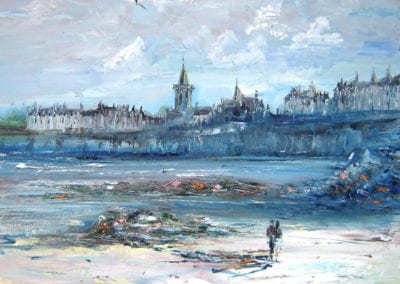 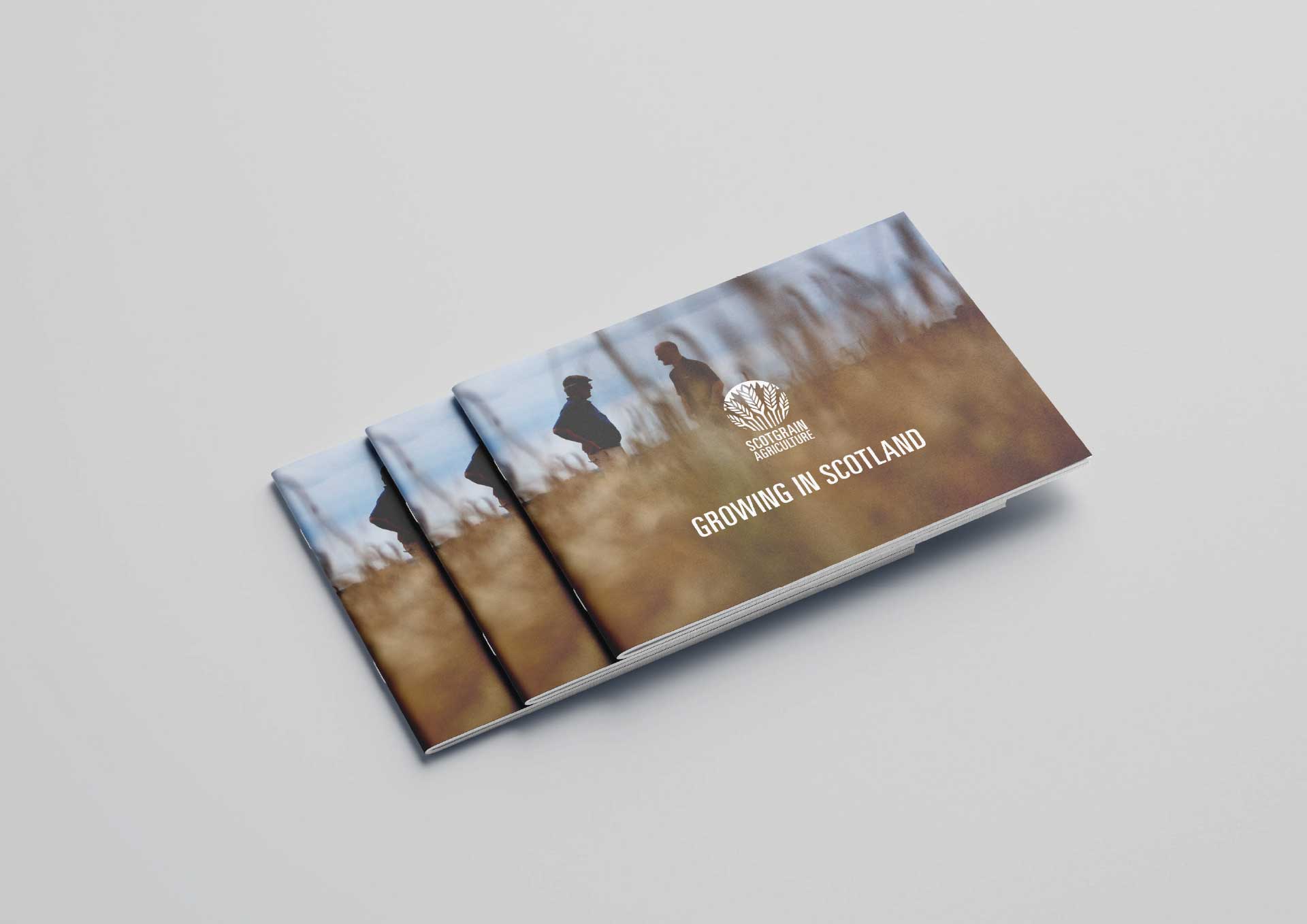 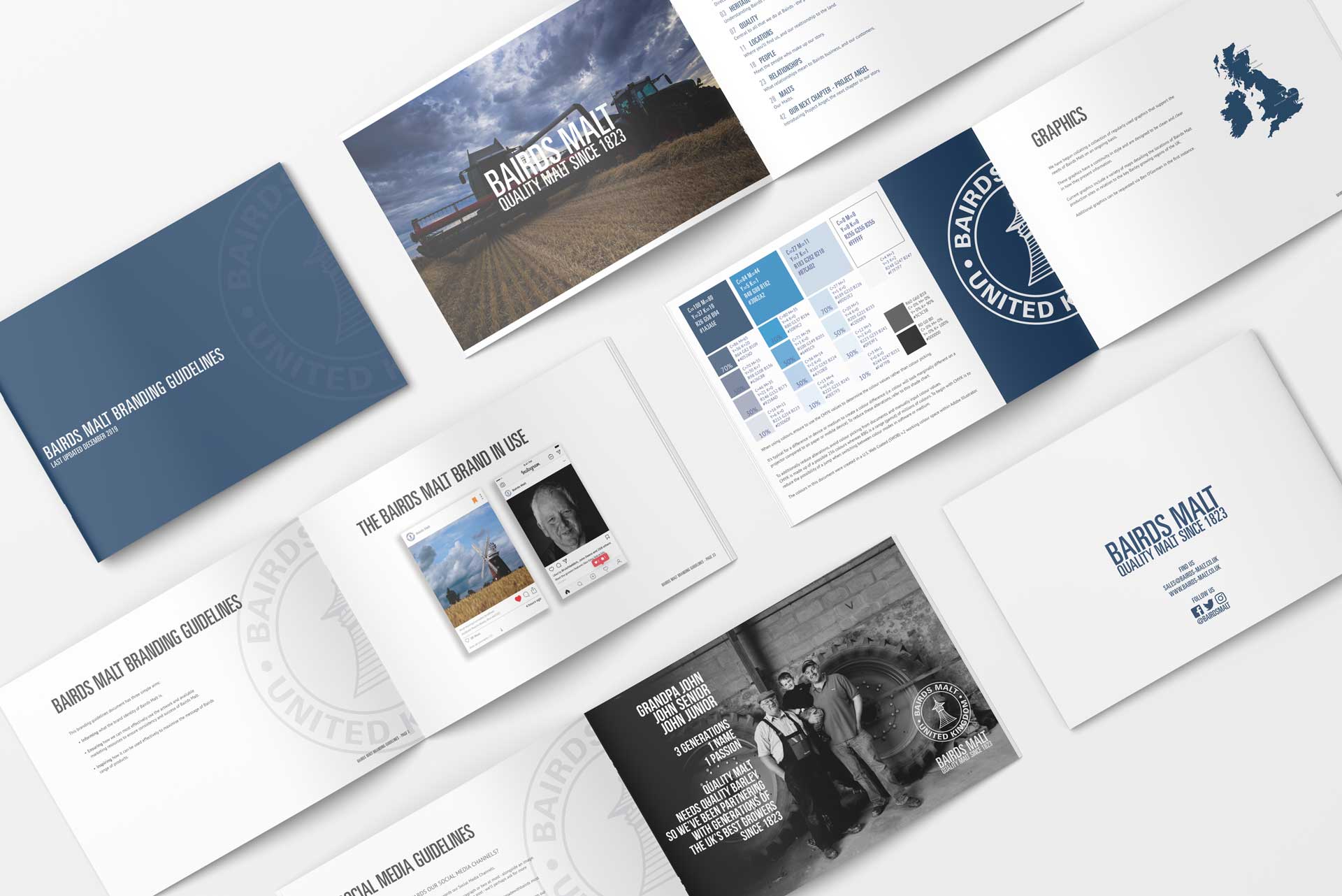